She is one of the greatest 2 year olds ever in the barn of Mox Holsteins according Markus Mock, Wilt Enizia is her name and she recently classified with the maximum 2yr. old score in Germany of VG-88 as a 2yr. old with a VG-88 Mammary System! Her sire is Larcrest Kenosha (Kingboy x Atwood x Larcrest Crimson) and her mother is one of the best young cows in France, Wilt Fitz Elaya EX-93-FR, she was Int. Champion at the National SIA Paris '20 and had already 2 Top 3 placings at the Swiss Expo and goes back on the Wilt Elena branch of the Krull Broker Elegance cow family, the same line who also delivered the top daughter proven type sire Wilt Emilio from Ascol. 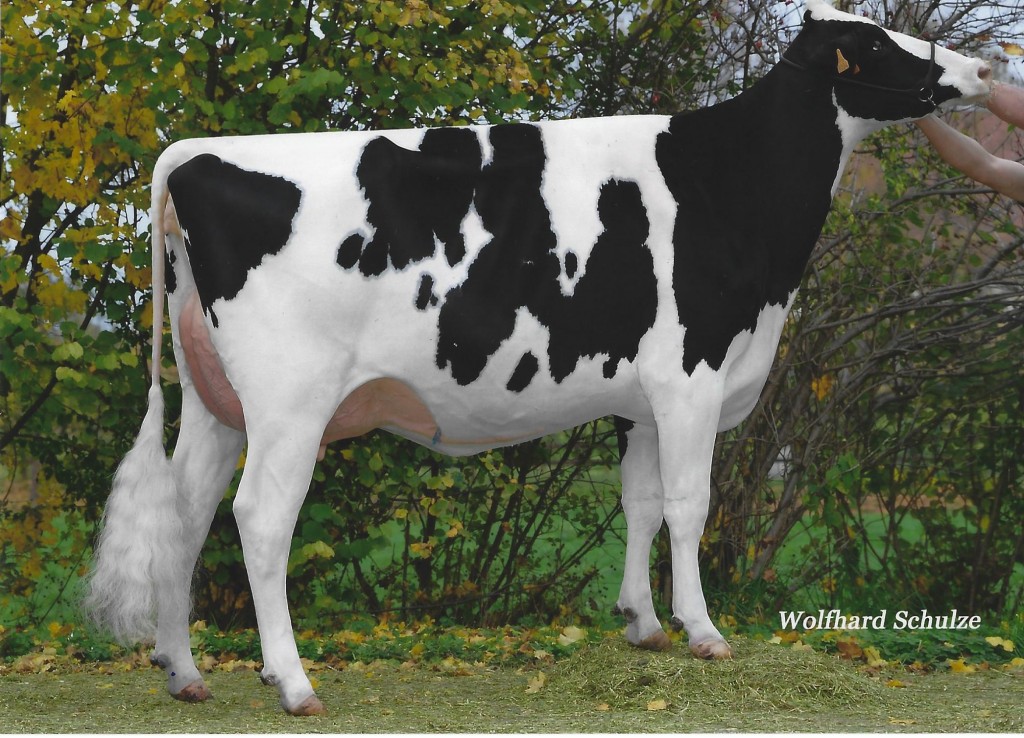 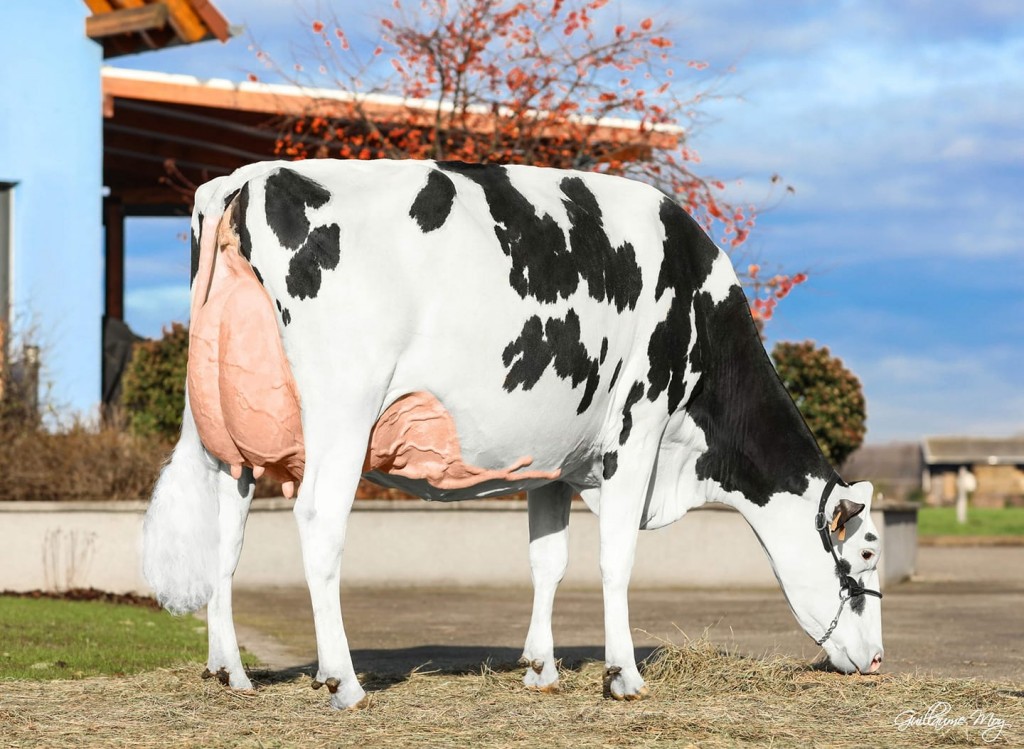